Which Countries Are Most Affordable For Dog Care Costs?

Dogs are a key family member, so when work or other commitments call, owners want to ensure their four-legged friends are well taken care of, by sending them to local doggy daycare, but what does it cost owners around the world?

The Doggy Daycare Report from the team money.co.uk reveals which countries are taking the lead for the most affordable daycare options for keeping your dog entertained all day.

The most affordable countries for doggy daycare revealed:

Costing just £8.39 a day on average, Hungary emerges as the most affordable country to send your dog for a day of fun with their fellow canines.

Following closely behind as the second cheapest doggy daycare on the list is Costa Rica. Pooches in Costa Rica can enjoy a day of playing with fellow four-legged friends for just £9.52. 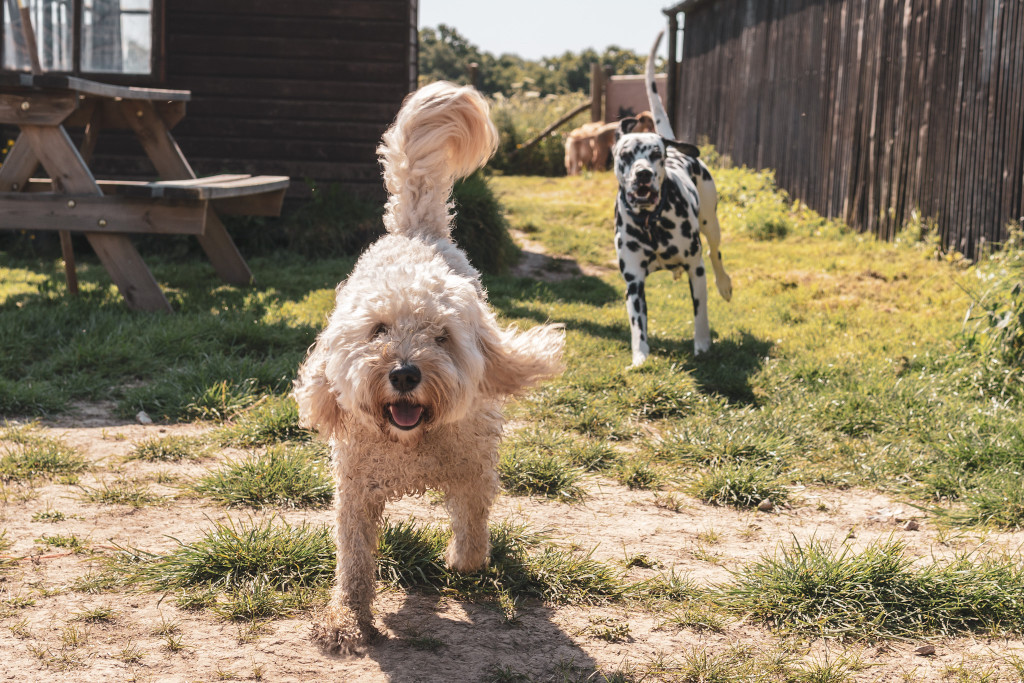 If opting to only send your four-legged friend to daycare once a week, pet owners can save up to £152.32 a month.

Chasing the tail of Costa Rica is Turkey, in third place as the cheapest country to send your dog to doggy daycare.

The full list of average daily cost breakdowns per country can be found below:

Infographic can be downloaded here

If you’d like to use the research, please credit money.co.uk with a link to their Doggy Daycare Report here: https://www.money.co.uk/credit-cards/cost-of-doggy-daycare

Below, I’ve pasted the report for more detailed insight.

The best countries for doggy daycare facilities have been revealed in a new report by money.co.uk. 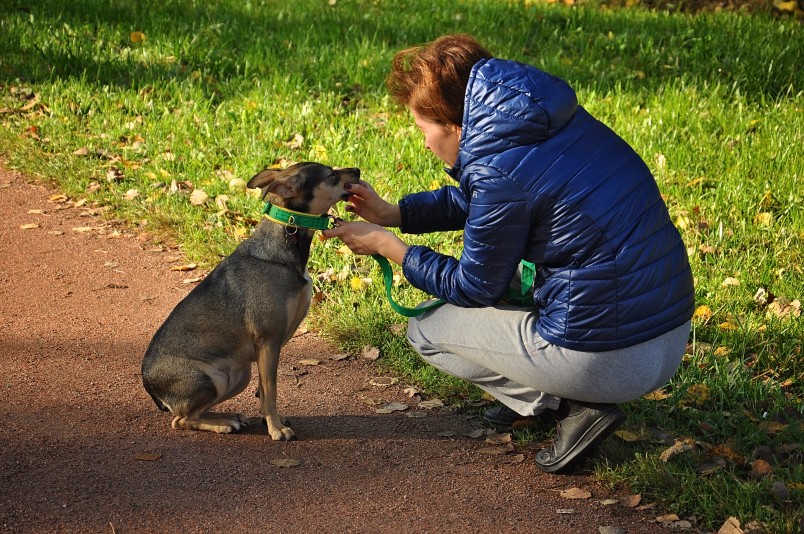 The report analysed the following seven factors to determine which countries around the world are home to the most doggy daycare facilities, which offer the most affordable daycare and the countries spending the lowest percentage of their income on the service.

The top 10 countries with the most doggy daycare facilities revealed:

Taking the lead as the country with the most doggy daycares on the list is the USA, with 374 daycare facilities to choose from according to Google My Business.

Following closely behind in second place with 343 doggy daycare facilities is the United Kingdom. Taking a four-legged friend to a UK based daycare full time will set dog owners back £25.92 a day on average, equalling £129.60 a week and £518.40 a month.

Over the year, this will eventually amount to a total cost of £6,221. 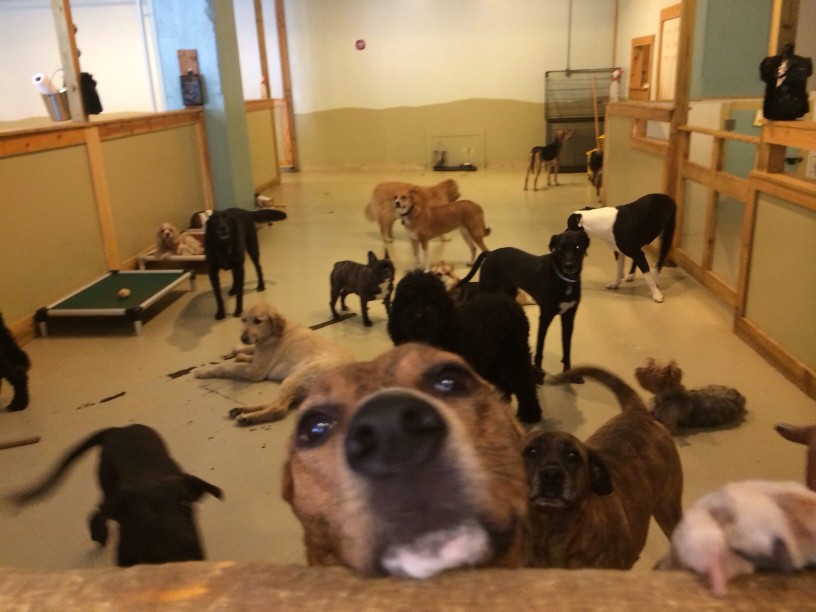 Finding itself in third place is the dog-loving country of Ireland, where you can expect to find 261 daycare facilities, according to Google My Business.

The most affordable doggy daycare facilities on the list

A day of fun spent at doggy daycare can come with a high price tag. That’s why money.co.uk have discovered which countries have the most affordable options for keeping your dog entertained all day, with the 10 most affordable revealed as follows:

Hungary emerges as the most affordable country to send your dog for a day of fun with their fellow canines, costing just £8.39 a day.

A more budget-friendly option for dog parents that only need to send their furry friends to daycare for key socialisation skills, is to send their companions to daycare once a week, which will cost just £33.56 a month – a saving of £134.24 a month. 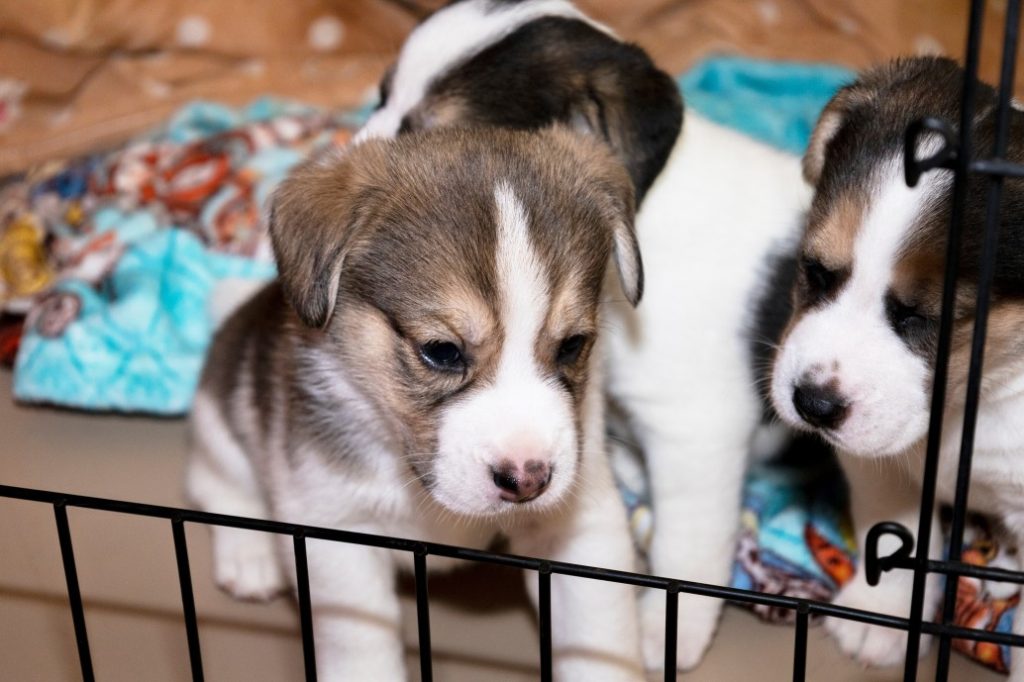 Following closely behind as the second cheapest doggy daycare on the list is Costa Rica, with dog owners having to spend just £9.52 a day on average.

If opting to only send your four-legged friend to daycare once a week, pet owners can save up to £152.32 a month.

Earnings vs doggy daycare: the countries spending the lowest percentage of their income on daycare

Looking after our four-legged friends can come at quite the cost to our bank accounts, especially when it comes to sending them to doggy daycare, but which countries are spending the lowest percentage of their earnings on daycare?

Dog-lovers in the Netherlands win the race to first place as the country that spends the lowest amount of their overall earnings on doggy daycare.

For part-time doggy daycare goers, a year of daycare amounts to £2,282.70, meaning that 8.63% of their yearly wage is being spent on sending their pooch to daycare.

Iceland lands itself in second, as one of the countries spending the least amount of money out of their yearly salary on doggy daycare.

Those paying for only part-time daycare fare even better, with daycare costing just £2,610.72 a year, meaning just 9.30% percent of their yearly income is spent on daycare facilities.

Salman Haqqi, a personal finance expert at money.co.uk, offers some guidance on the importance of budgeting for your four-legged friend and how to find the most affordable options in your area:

“Our pets are part of the family. They provide us with endless amounts of companionship and help reduce our stress levels and increase our social activities. 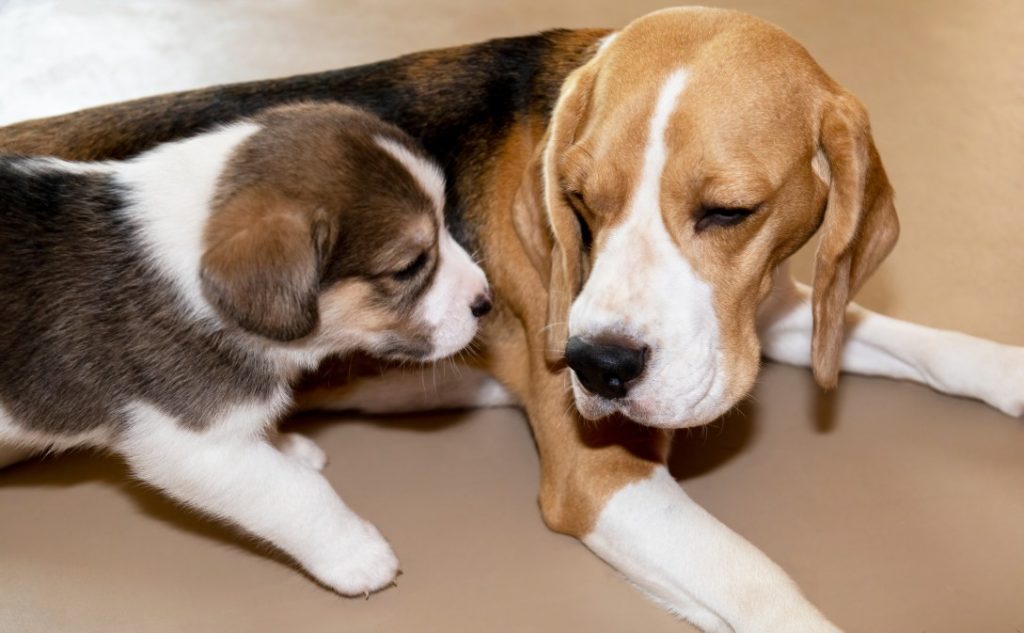 “But before making the commitment to care for a dog, you must factor in the costs of owning one. If you know you will need to rely on a dog daycare centre while you are at work or running errands, it is important to factor the costs into your monthly income.

“Daycare costs vary from centre to centre and typically fall between £20 and £40 per day (nine hours +). Some centres may require you to bring your dog to the creche a certain amount of times a week, or even ask owners to pay a fixed monthly fee as opposed to a pay-as-you-go service.

“When selecting a doggy daycare centre, it’s important to understand the rules, agreements and regulations set in place, to see if they meet your needs. Don’t be afraid to shop around and ask to take a tour of a few establishments before making your final decision. 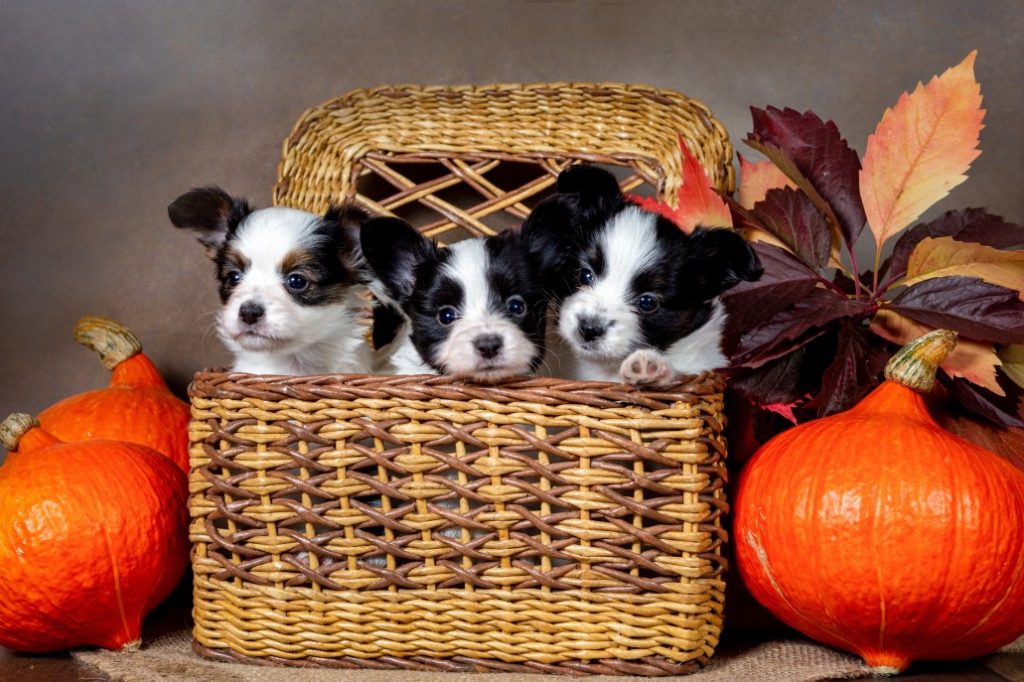 “Also, keep in mind that rates can vary – sometimes quite substantially. Generally, daycares in larger cities tend to be more expensive and fall in line with the cost of living.

“Most doggy daycares will also offer package rates, often at a discount, which can provide owners with a more budget-friendly option if you know your dog will be needing to attend the creche frequently”.